Swimming with the Sharks in Galveston 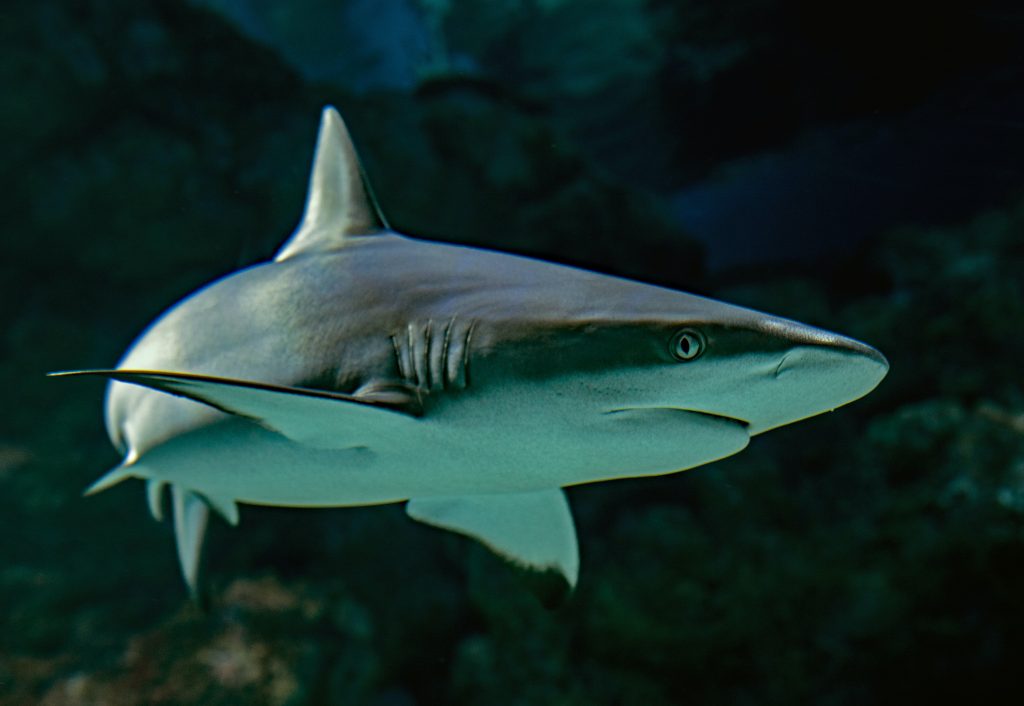 Our family made a trip down to Galveston a few weeks ago. It was a great time, and filled with unfamiliar things. For example, on the way down, we stopped at a DQ and actually ate inside the restaurant. It was the first time we had done that in about two months, due to the covid-19 closures and limitations. It felt strange!

Stranger things were waiting in the water.

At the beach, I wandered into the ocean to swim with the boys. We threw a Nerf football and splashed about and had a good time. We tried to body-surf some waves, just jumping with the big waves and enjoying the tiny bit of “ride” that we could catch.

But you know, it always seemed like the waves we really needed were just a little but farther out. You see where this is going, right? Finally, we are out in water up to my chest. There are four kids not far from us as well, but that was about it for swimmers in that area of the water.

That’s when we saw the dark fin emerge for the first time. {Duunn dun!}

Think Jaws and you’ll know what I was feeling. I turned to look at my son and saw in his widening eyes that he had seen it, too. I looked back, starting to get scared. I saw it two more times, gliding effortlessly through the water, popping up here and there about 50 yards away. And I knew that thing could swim a lot faster than we could get to shore.

Back on land, the debate began. Was it a shark? Was it a dolphin? I caught some video of it once I got to the safety of the beach. It was terrifying to spot that fin rising out of the water only to watch it descend as suddenly as it had appeared, roaming the very water we had just been enjoying.

I showed the grainy footage to a friend of ours who trained in marine biology in Galveston. The mystery remains. Dolphin? Shark? She leans dolphin, but said she isn’t really sure what that thing was.

But I knew what it was the first moment I saw the fin. And if you were in the water and you saw it that close to you, and you’ve seen the movie Jaws, then I ask you: what would YOU have thought it was?

“How many are your works, Lord!
In wisdom you made them all;
the earth is full of your creatures.
There is the sea, vast and spacious,
teeming with creatures beyond number—living things both large and small.” 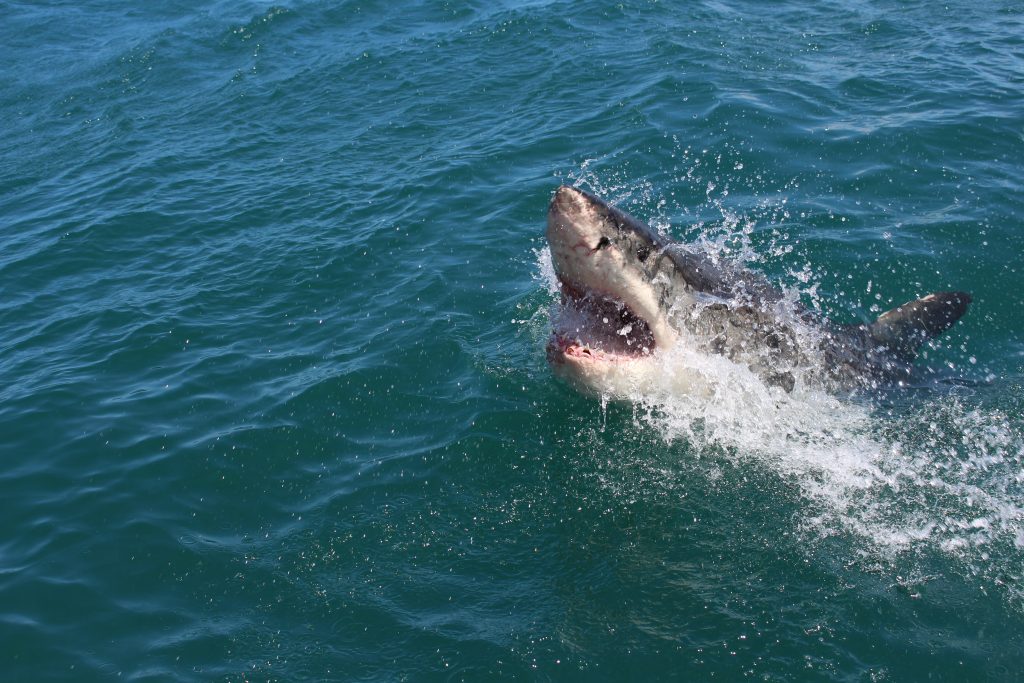